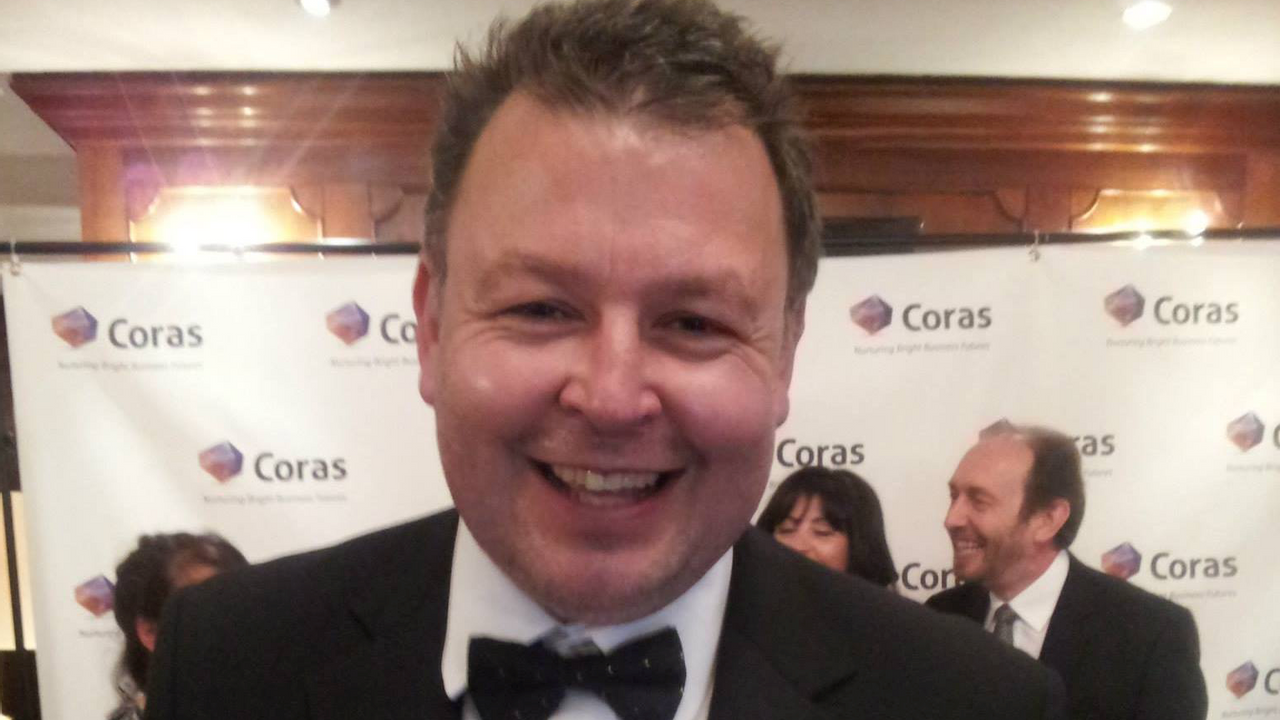 Adrian is a former financial services professional who struggled with clinical depression for a lot of his adult life. Negative programming in his childhood affected his relationships, his career, and his entire outlook towards life. With low self-esteem and the onset of clinical depression in his young adult life, suffering from mental health issues was just a regular way to live – and this was his ‘pretty normal’ up until just a few years ago. Read Adrian’s story and how he has found the passion to help others to regain confidence in themselves and to live a happier and more fulfilling life – like the one he has finally found for himself.

Although I now totally understand why my parents were the way they were, like many people do, we often blame our parents for everything because they’re the ones who brought us up. They brought us into the world. It's their fault. But my parents wouldn't actually recognise this at all. They didn't really pay attention to me, or particularly to the bad words of programming they used, like “You're not good enough!”, “Your friends are better than you at that!”, or “You're no good at that!”. I remember my father – he was a real big DIY. And one day, I tried to help him, and he said – “No, I don't want you to do this. You're no good at it”. I was only a kid – it just rips your heart out and I can actually feel it right now. Then, I remember when I was 17, I was feeling unhappy and I actually sat down and said to my parents, “I want to sit down and have a chat with you”. As a family, we never spent time together just to chat about things. We didn’t communicate.

And so, they said – “What do you want to sit down with us for? Other families don't do this.” I was the child, and I was trying to teach them things. So, I had my say. My father didn't even sit down. He just stood at the door and listened. When I was done, all he could say to me was – “Is that it?” and walked out.

Then in my early twenties, when everybody else was kind of getting married at the age of 23ish, my parents said to me – “Why aren’t you getting married? What's wrong with you?”. That was just another reinforcement of thinking that something was wrong with me – just talking about it now makes me think like they were from another planet!

Did you find that your subsequent relationships were affected because of this?

I can remember my first girlfriend from when I was 17 to 22 years old. That was actually something really nice. But I wasn't only in love with her. I was in love with her family. Because it was a real family – a family that I resonated with. So, I wasn’t only going out with her, but I was going out with her brothers and all of her family members. And one day, my mum and dad said – “Oh well, you’ve found a girlfriend and now you don’t want to know us anymore.” Well, no, I didn't. But I was probably always a bit on edge. I wasn't settled at all. I felt as if I was searching for something, and I didn’t really know what that was.

What about your work life? How did you manage to get through the days?

Well, I had a successful job in the finance and banking industry. But that, too, took its toll on stress with the long hours and drinking at weekends, because that’s what I looked forward to. But typically, I would just really go, go, go and go until I collapsed. Because industry and people expect you to just keep on going – that’s what we are conditioned to do. On one occasion, I literally remember that I was walking outside of the bank, going to the car park and just crying. Then I went back in and I thought that I needed to go home. I didn’t end up going back to work for another six months.

When were you diagnosed with clinical depression?

I was 27 at the time I learned my father was going to die. I actually didn't like him. I loved him, yes, he was my dad. But I didn't know him. And so, that was my first time feeling bereavement, and my first step into depression. But my mother also went into clinical depression and I ended up looking after her and after her multiple suicide attempts. I felt that alcohol was a release at that moment in time, but it was only really perceived as stress relief. I can’t say I was ever an alcoholic, but it was a ‘go to’ de-stressing thing for me. But I knew when I was going into depression as I had suicidal thoughts myself, and even actually planned to end the pain on a number of occasions. The pain was constant. I was only thinking of the bad things and ending my life felt like the only way out. I knew that was the time for me to get on medication.

With clinical depression, the biggest challenge for me was just getting out of bed in the mornings.

How did you manage to get out of your depression?

I tried pretty much everything, including doing ‘inner child work’ for five years. I tried to understand my parents, and I tried to understand and love myself. The main thing that I remember from all of that work was that I kind of replaced my parents with fictional beings that were looking after me. You could call this energy work. I also had a little bit of Reiki and did counselling, EFT and a bit of hypnotherapy. They all helped in some ways, but what really made the difference was Pranic Healing. When a friend of mine mentioned he was having Pranic Healing treatments for his leukaemia, and that it was making a difference to the effects of his chemotherapy, I went to try it for myself and had a few sessions. I was so intrigued that I also decided to go onto one of their courses. It was all a bit emotional as people were so welcoming and I really felt connected to some of them. I could feel a difference, and so I threw myself into it and took all of the courses. This was only in 2017 when it all began, and I’ve been working on myself ever since.

Do you have any advice for other people based on your experiences?

You should do the stuff you enjoy. Forget about the money, which is where I completely went wrong. You have to do the stuff you love. When I was in a business coaching group, quite a lot of people completely changed. My view is: if me talking about mental health helps just one person to reach out for help, whether it be Pranic Healing or something else, then job done.

But particularly men are terrible at opening up – depression and suicide are the biggest killers between the ages of 20 and 40. So, my passion is to get men to open up to seek some help. By talking about my personal story, I wish to get just one person to think differently and make a positive change in their life, as I have with mine.

Click below to listen to a recent radio interview – Inspirational People with Adrian Worger – on Dubllin City FM. 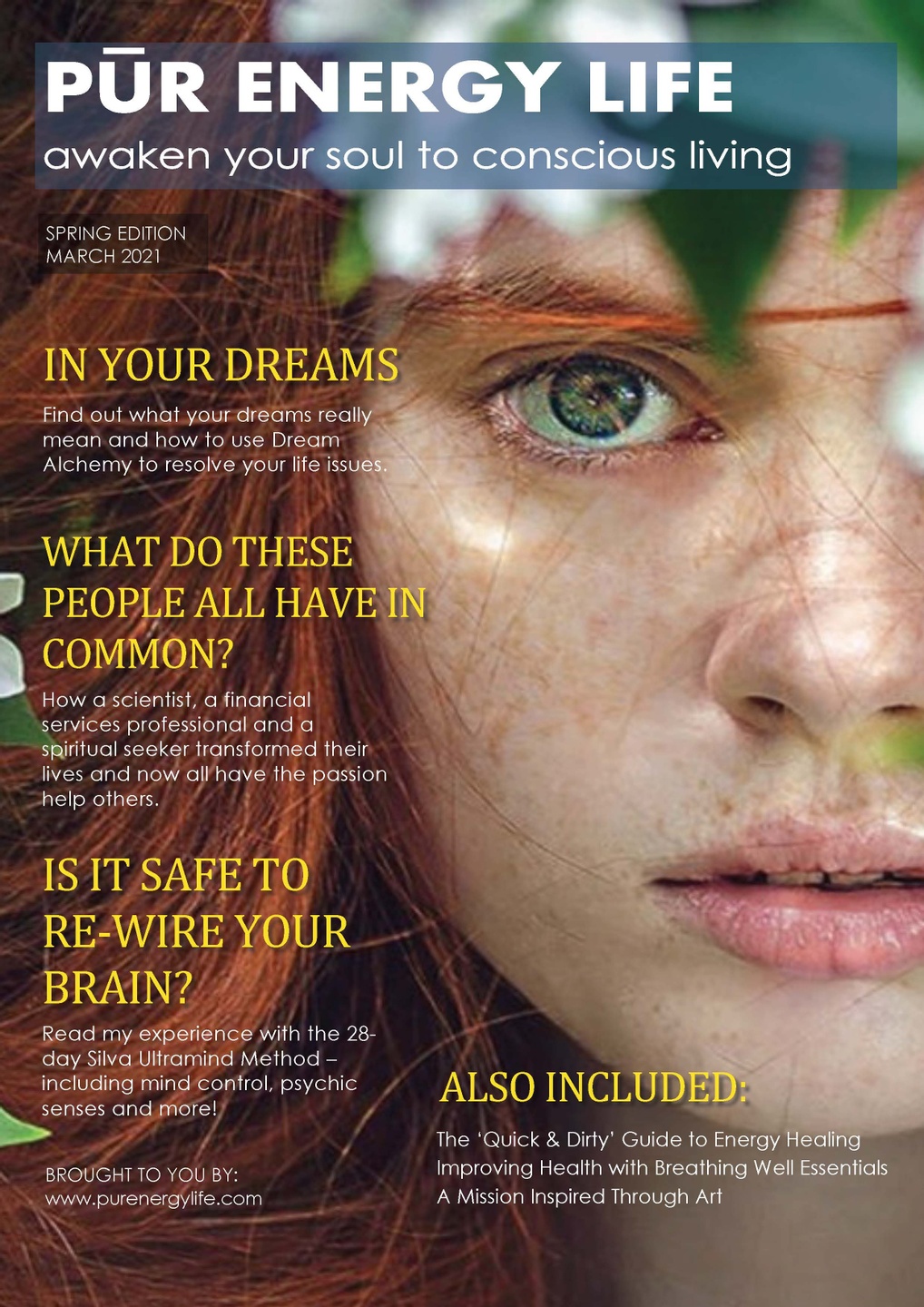